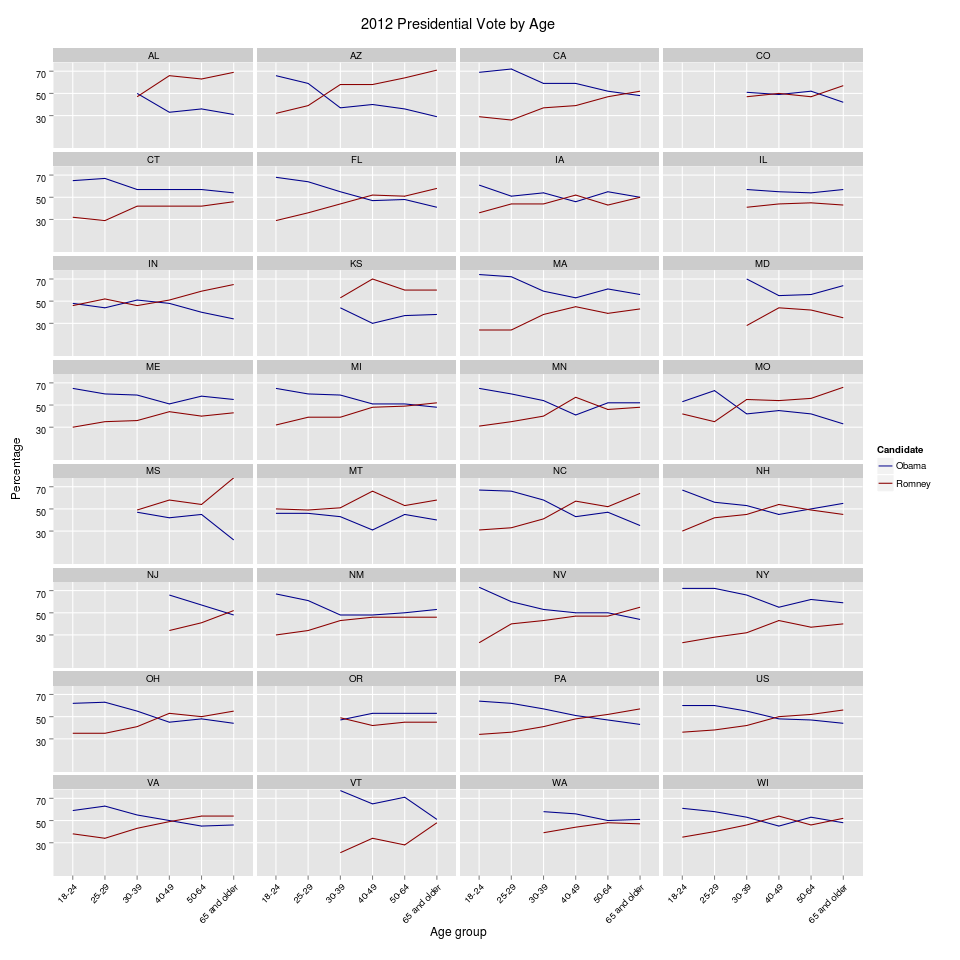 Created by Pretty R at inside-R.org
Posted by distantobserver at 23:30